Most of us get hooked on food at a very early age.

Food traditions are difficult to break, especially when our parents, grandparents, and even great grand parents have had these food-related traditions for generations.

As a society, we celebrate birthdays, holidays, graduations, church events, and even funerals with FOOD.

Food is the center of most families because it’s what keeps us alive, right?

We connect with flavors, colors, textures, and smells. 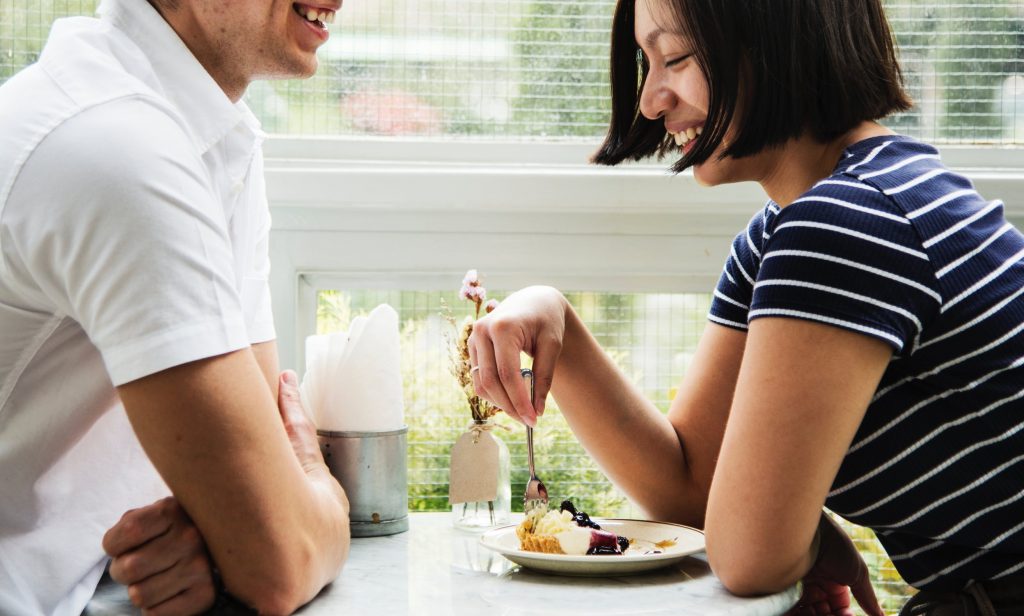 Children are taught certain “DOs” and “DON’Ts” when it comes to food and we’ve even got a food pyramid explaining which foods to eat in which quantities:

As a child, receiving these guidelines from individuals I trusted, made me grow up thinking that if I simply followed these suggestions, I’d lead a happy and healthy life.

I mean, I’m happy and healthy (now) but with those childhood guidelines, I was setting myself up for failure… and death.

Back when I was a child (which seems like forever ago), there were non-stop commercials for every type of food; hamburgers, hot dogs, chicken wings, pizza, etc.

You’re probably thinking, “you must still be a child because those types of commercials are STILL on…”.

Well, you’re right in the fact that food is being marketed to all types of people, no matter their age, because food sells.

And it doesn’t matter who’s watching these commercials, as long as someone buys this food.

At least that’s what the meat/dairy industry are thinking.

Dairy is promoted as this “healthy, high-protein drink” that young children-to-adults should be drinking daily; multiple times per day.

The dairy industry knows that their product was failed from-the-start but they have decided they’re not going down with their sinking ship until they’re fat and loaded with cash. 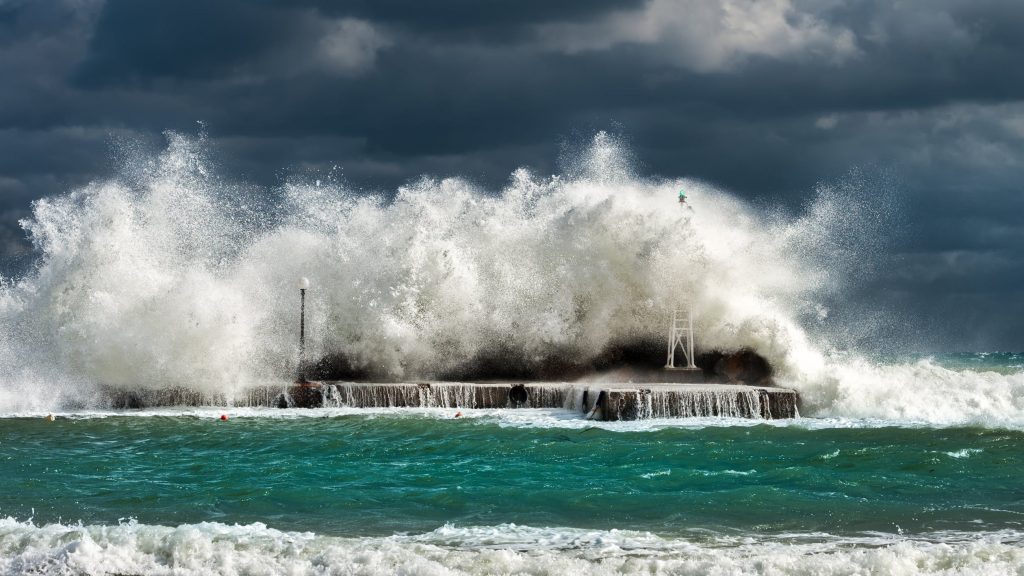 Dairy is in pretty much everything these days: ice cream, yogurt, pizza, casseroles, sandwiches, omelets, you name it and chances are it contains dairy (unless you’re vegan and you’ve tapped into the non-dairy side of amazing-freaking-living).

Do you know HOW and WHERE dairy even comes from?

In order to get milk from a cow (cow = female, bull = male), the cow must be pregnant. Let me say that again: the cow has to be pregnant to make milk.

I was talking to a friend of mine recently who hadn’t even considered a cow must be pregnant to product milk. This is a friend who has even breast-fed 5+ children.

If you think about it, when do mothers produce milk in order to feed their newborn child(ren)?

Not just any woman walking down the street can squirt milk from her chest. If any woman could naturally do this, I bet she’d be rich!

Mammals that produce milk are the same way; the female must be pregnant to make milk. 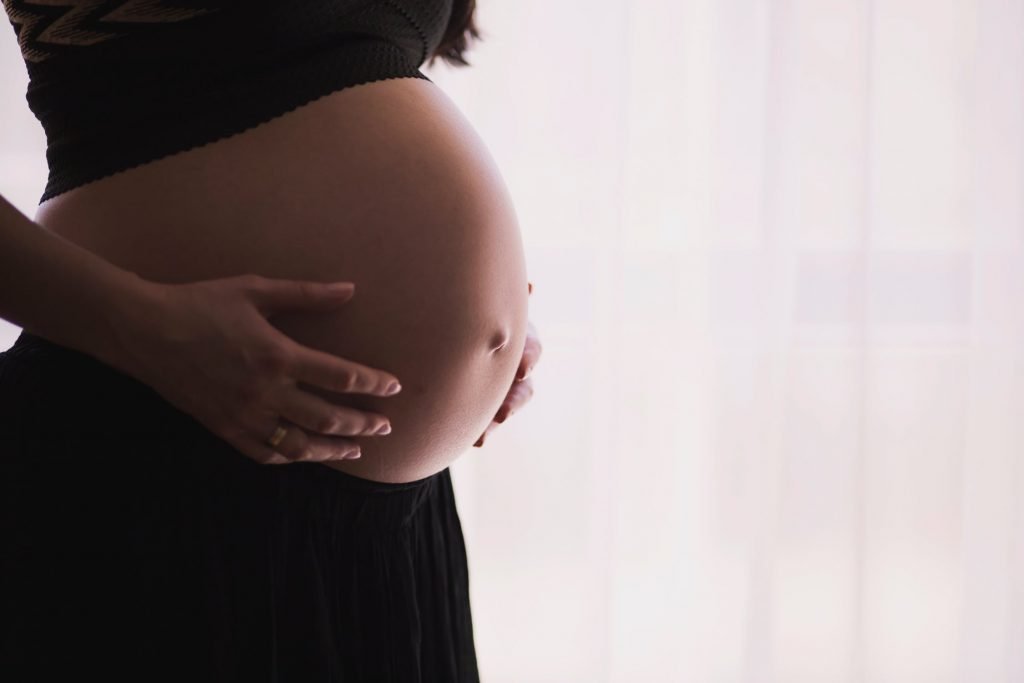 As many of you may know, being pregnant can be a spiritual experience. You connect with your baby. The baby knows you. It’s supposed to be wonderful.

However, in order for these dairy farm cows, who reside in these extremely tiny cages, to get pregnant, a worker will artificially inseminate them.

Literally, a guy (or a machine) with a rubber glove (that extends all the way up the arm), will take a handful of bull semen and shove it up the cow’s reproductive tract.

Is artificial insemination painful for cows?

“…Thus at the tender age of 15 months female dairy cows are forced into pregnancy through artificial insemination. This process is extremely painful for the animals, as inexperienced farm workers often restrain the animals in a “rape rack” as it is known in the industry and use a metal rod to forcefully inseminate them.”

And this is where the dairy industry has gone a little whack.

The dairy industry has completely removed anything natural from the equation.

It’s a system now and animals are no longer animals, they’re products. And that idea sickens me. 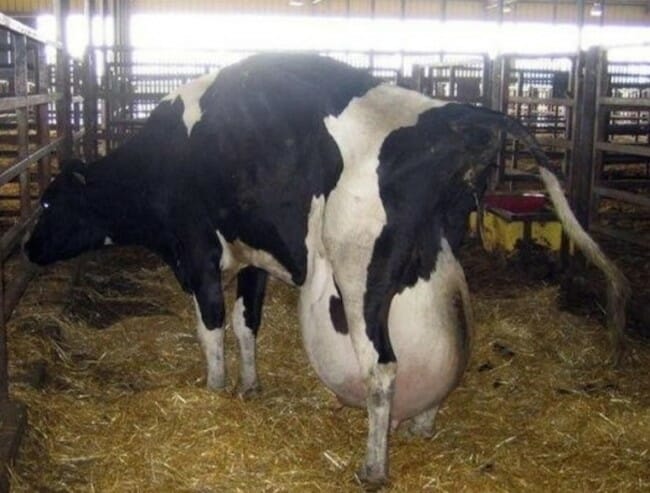 Let me sum up what I’ve just said because I want you to get a clear picture of what’s going on here every time you reach for something that contains milk (no matter if it’s that organic, farm-raised, grass-fed nonsense):

A calf is born.

If it’s a female, it’s raised as a dairy cow. If it’s a male, it’s most-likely kept alive and used for veal because male cows don’t produce milk (great system, huh?) – by the way, they do this with male chicks too by tossing them in a shredder.

The female is ripped from its mother immediately (who went through this same process).

It’s raised to 15-months-old and then artificially impregnated (remember that guy with the rubber glove?). Then it’s forced to be held captive, in a TINY cage where it cannot move around or even turn around, until it balloons up with an overly-large udder and drained of milk.

This pregnancy process is then REPEATED 2 or 3 times to get the most amount of milk from a single cow. The cow, completely drained of all life, is then slaughtered for all cuts of meat.

Oh, and did I mention that up to 750-million pus cells (per liter) have been measured in milk products.

You’re drinking pus in every glass.

You want my 16-year-old self to come to your house each meal and squeeze pus from my zits into your food? No?? You don’t?? Well, saying yes to milk saves me a trip.

And dairy is supposed to be healthy?!

Somehow, dairy has become a household item because it’s advertised as “high protein” and “healthy.”

But what about the calcium for my bones, you ask? Um, no, milk actually leaches calcium from your bones making your bones weaker. 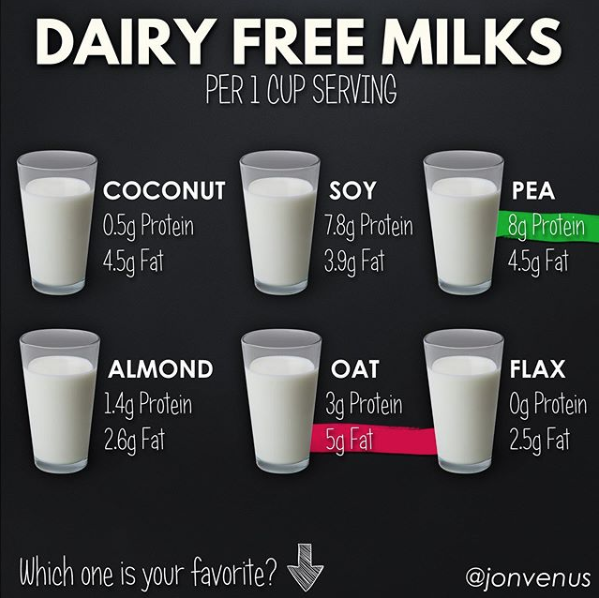 A Sick Example of What’s Really Going On

Let’s say I start a company that sells human organs for food. I know, I went there, but keep reading…

I hope no one from the meat or dairy industry reads this because they might actually make this hypothetical example into a thing. Keep track of your children!

Anyway, back to my creepy example…

However, with an increase in organ demands, I need to make and/or find more people to cut up and sell.

If I could collect a large number of women to forcefully impregnate, I could use the newborn children’s organs because they’re fresh and uncontaminated. I may even be able to sell more baby organs than adult ones.

But how am I going to keep the news from getting out that I’m selling newborn baby organs? I need to find a way to silence those that might leak it…

I know! I’ll cut the vocal cords and legs of the women I’m impregnating so they can’t escape!

This idea works, the women can’t run or scream, the people I’m selling organs to have NO idea where the organs coming from, and I’m making a boat load of money!

My example above was a poor attempt at making a point; it’s basically what the meat and dairy industries are doing with animals.

However, more and more people, just like you and me, are becoming aware of what’s happening “behind the scenes” at these factory farms. People are making thoughtful food choices and those choices are making changes.

People you and I know are standing up for what’s right and I highly encourage you to do the same.

More and more people are changing what they eat in order to DEMAND these industries to STOP what they’re doing and THINK of a better solution.

And all of this change has scared the meat and dairy industries into changing, even if it’s a little bit. What you eat is actually making a difference in the world! 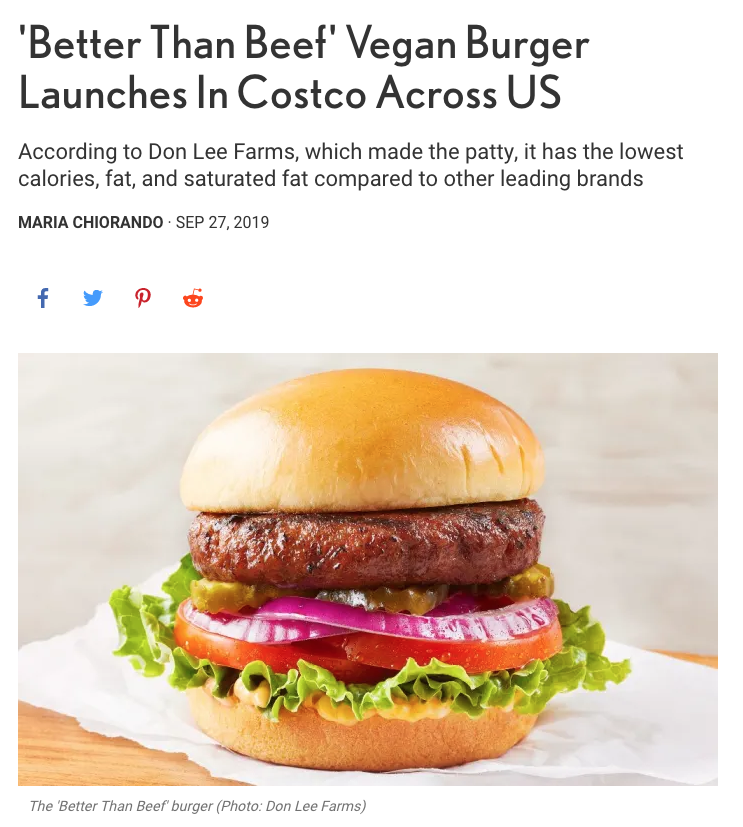 Take a look at this in-depth video that discusses how and why dairy is addicting and how to make smarter choices to benefit your health.

The Crazy American DIEt The above picture represents the American eating cycle. We came up with this picture to show just how many people…
Best Vegan Halloween Cookies Halloween 2018Last year, Sarah and I were “horrible people.” We didn’t put out Halloween cookies, candy, or decorations, and left…
Protein Sources: Animals vs… When people discontinue their consumption of animal products such as beef, chicken, fish, milk, and eggs, many people often question…