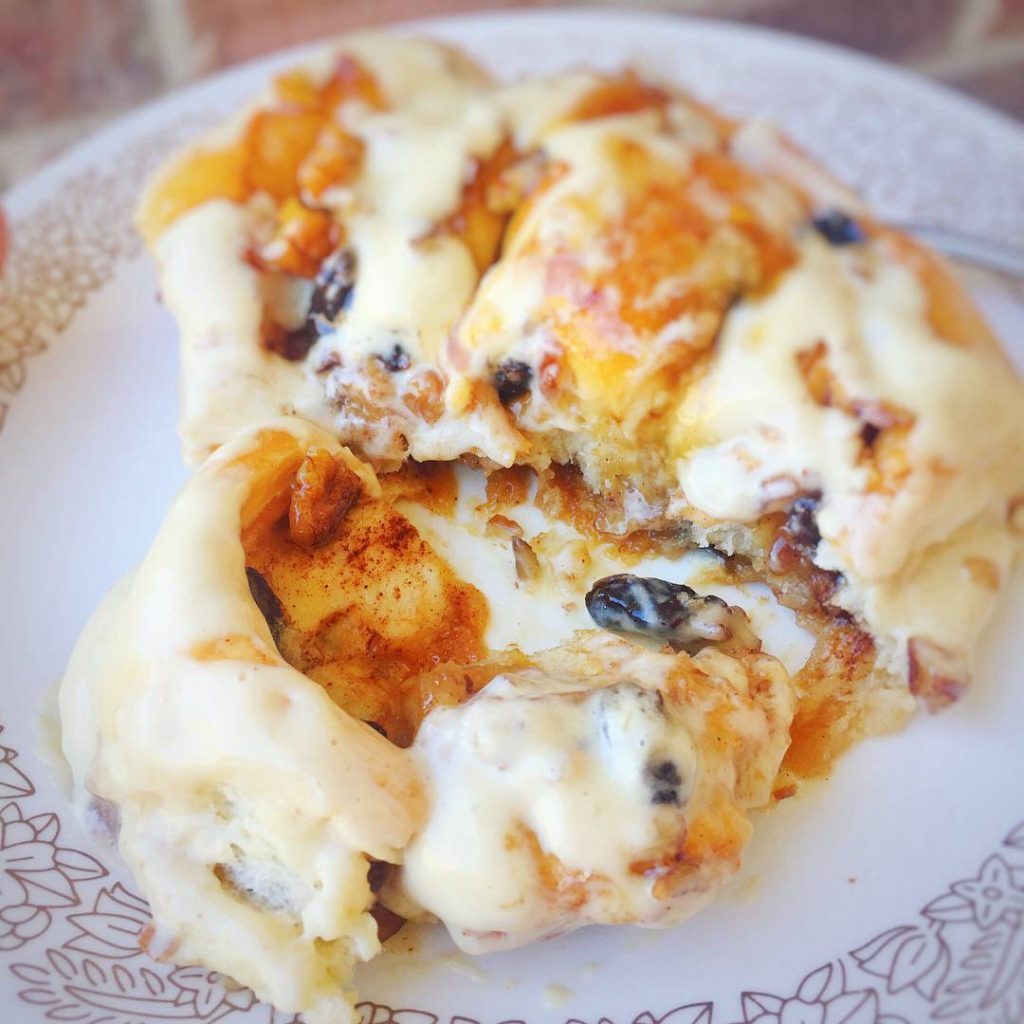 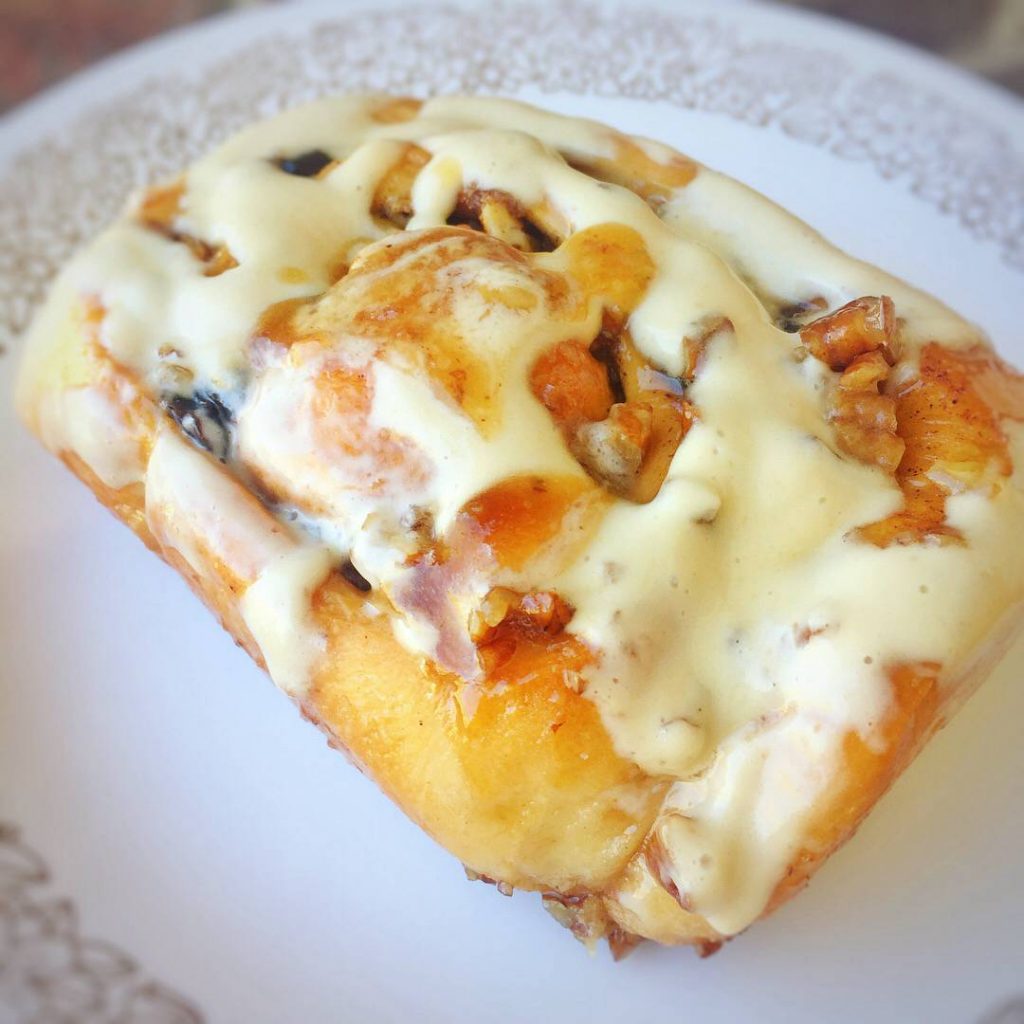 If you think you've tried the best vegan cinnamon buns before, you're probably wrong. These are so flavorful, gooey, and soft! You've gotta give these a try!!
Be the first to rate this recipe!
Print Recipe Pin Recipe
Prep Time 50 mins
Cook Time 40 mins
Total Time 1 hr 30 mins
Course Dessert

Keyword cinnamon bun, cinnamon roll
Tried this recipe?Let us know how it was!
Some items on this page are affiliate links. Click a link and purchasing a product from the company may give us a small commission. Please know this is at NO extra cost to you. All of the opinions expressed here are our own.
Share1FacebookPinTweetYummlyEmail

Best Vegan Cinnamon Rolls in… Sarah loves to cook and cinnamon rolls are one of her specialties!
The Best Vegan Chicken… These "chicken" enchiladas will make all meat eaters smile. We've served these enchiladas to our family members (who aren't vegan)…
Delicious Vegan Masoor Dal… This recipe is super good and will put a smile on your face.